Merely seeing a drip of sweat falling on the floor and for some, that’s all the exercise they need. It is one of these pet peeves we often tell ourselves. The feeling of discomfort, and not having the chance to slough the day further away on a couch, is so not tempting.

Comfort is all that matters.

If the above is describing part of your life, consider this. Have you ever felt great after watching a marathon of your favourite series, lying flat out with coke and a bag of crisps as your companion? Sharing the pleasure (or the disappointment) of how your streamed series ended? And sharing this on your Facebook page with a long thread of discussions how it should have ended going on for a couple of hours is the (short-lived) achievement of the day?

Yup, even I been there and done that.

Sedentary lifestyles are on the rise. And at an alarming pace. And these Facebook threads are regularly the result.

I was brought up in an era where our first television set was one where you had to walk to the television to manually change the channels. Food delivery was a cycling trip to the local Chinese takeaway. Our standard orders were numbers 24, 48 and 52 (without rice but with noodles), and we enjoyed the picked-up meal with the family at the dining table.

Mobile telephones did not even exist (or perhaps they did, but humanity was not yet aware of what happened behind the screens of Nokia). We went out, ringed a door bell and checked whether we again could make the neighborhood our imaginary battleground.

Video conferencing was walking or cycling to a friend’s house, asking whether he was home so we could play and shared the latest school and sports stories, face-to-face.

And what we did result in a reward which we instigated ourselves. We had to make an effort. And a bit of sweat and dirt did not hurt. We had fun; we had a blast; it was cool to order Chinese food with a fake Chinese accent (swallowing the ’r’s and replacing it with a thick ‘l’).

There is something more going around when we move. Something mental.

Gyms and fitness centres at that time were not in as many numbers as they are now. As a young boy, it was all about sport and moving around. Excellent means as an exhaust for accumulated stress release and the feeling of accomplishing something that benefitted our health.

As our lives are gearing towards comfort and one-click-food-here (we don’t have the time to cook), we are suppressing our energy levels out in favour of getting more energy in. The energy we do not use is not disappearing with the flick of Harry Potter’s wand. This unused energy is transferred and ends up around our waistline.

Our changes in nutrition, increased seated lifestyle, and automatization are scientifically proven triggers towards physical and mental health issues. It is interpreted for the sake of comfort. The world is presented with diseases that we did not even knew they existed decades ago.

We consume foods that do not give us that waistline someone claims can be obtained in 30 days. It is only 10 minutes a day? Shouldn’t be that hard? Do not always trust what YouTube says, my dear reader. It is hardly a representable starting point when looking for guidance and have no idea how to get back in shape.

Disappointments aplenty will arise when you do not seeing the dream results, getting injured, and mentally feeling labelled as a failure.

Exercise is essential, and it has to be in a controlled and challenging environment to reap the benefits. Controlled movements with a coach, who knows you and raises your heart rate to challenging levels, has been the secret of my success. I had solved the weight loss equation. But I also gained something intangible, I could not image would happen in tandem.

It was the smallest of the benefits when I wanted to change from a couch potato to a fully charged Duracell Bunny. It probably accumulated to only 10% of my total transformation.

90% of my feeling great happened inside my mind and soul. I call this now Innercise.

Movement stimulates various energy systems inside our body, each connected to triggering hormones and neural networks. Varying your exercise strategies taps into these systems. It will not only optimize your body composition but – and to a much higher extend – one’s inner clockwork.

The ripple effect of movement has boosted my mood; improved my sleep; decreased levels of anxiety and depression, and has been an excellent means to release stress. To date, my energy levels are reaching levels that high, I have completely dropped the ’round the clock binge-watching I was so famous for.

Looking good from the outside (exercise) may be on your wish list, however the magic happens deep within you (innercise). You don’t realize it until you take your exercise sets and reps up by 1% every time while a coach corrects your posture and cheers you on.

It does not have to be that complicated. Really, it doesn’t.

When I look back at my youth, the feeling of “feeling good” was a constant factor. Playing and be among those with similar interests like you. Forced to move to get something. It all makes more sense when you rewind the clock and take those times of activity and movement as your anchor to get back on the thriving track.

As long as you do it from where you are now, and for this, you may consider asking for assistance and guidance.

Don’t chase pots of gold at the end of the YouTube Rainbow. The image of a 10% body-fat model with rock-solid abs, stating that you too can look like that in 90 days, isn’t reality. It does not work like that.

And the Innercise effects will not see the light of day. 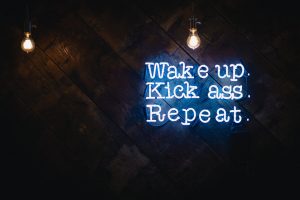 Motivation is fleeting. It is an unstable constant in our lives. It comes and goes with the coming and going like ebb and flow. If we rely on motivation to arrive, you may wait for eternity to see tasks turn into goals. 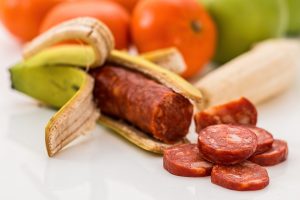 Besides strategically controlling the supermarket alleys, they know the inside out of the human mind. 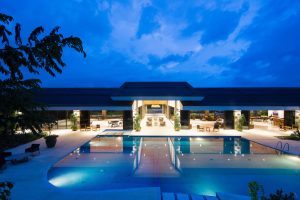 Diverting from the truth, and greenwashing what is to be expected, just to gain more. Wellness is a hyped up term in the hospitality industry.

It is both taking a leap of faith, a firm mindset, and being guided by those that know. My Journey is a replica of what you too can achieve to thrive.

Find out regularly why The Thrive Approach believes in taking out the complexity of nutritional coaching. 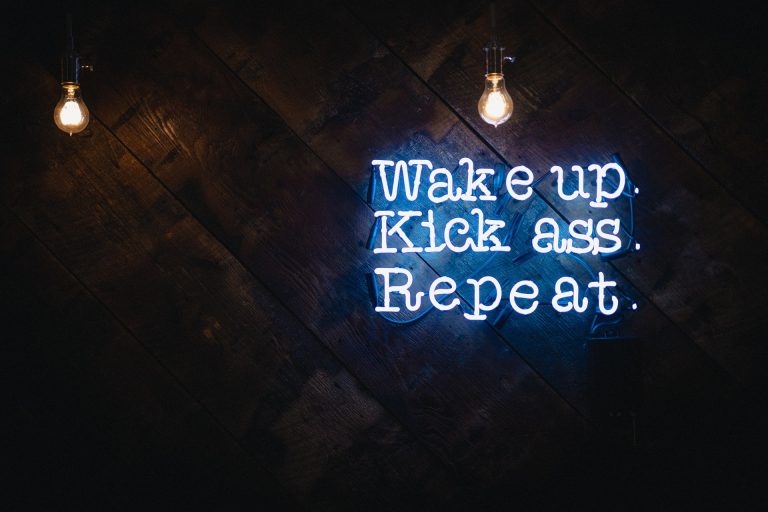 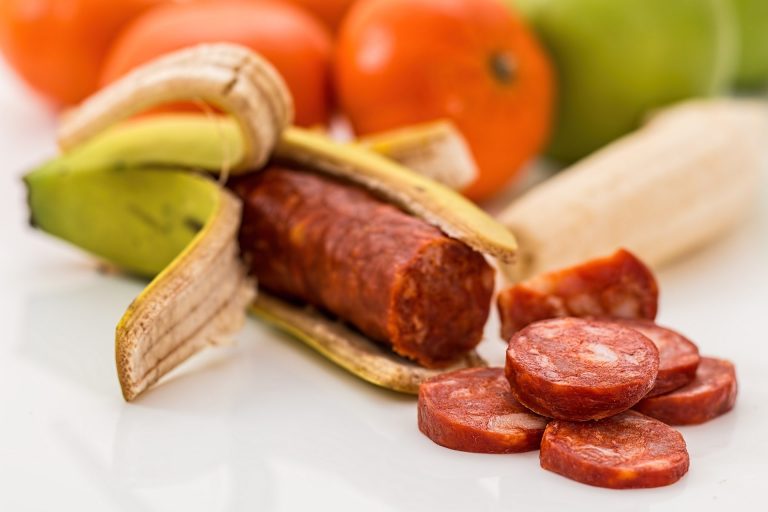 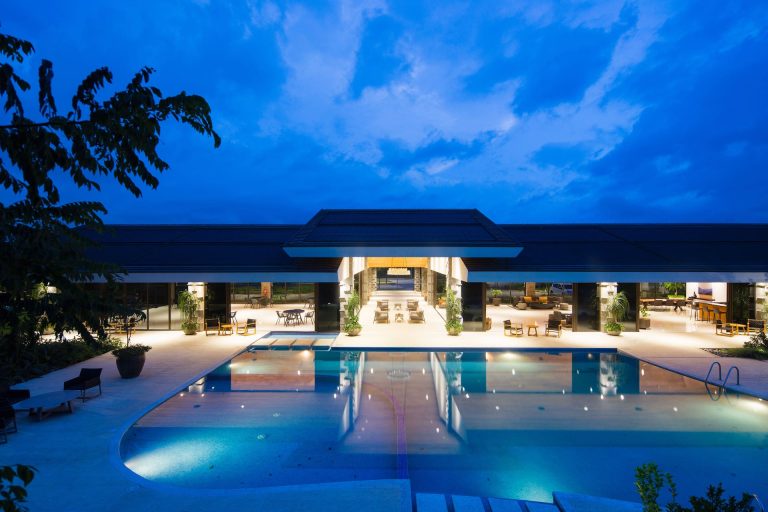 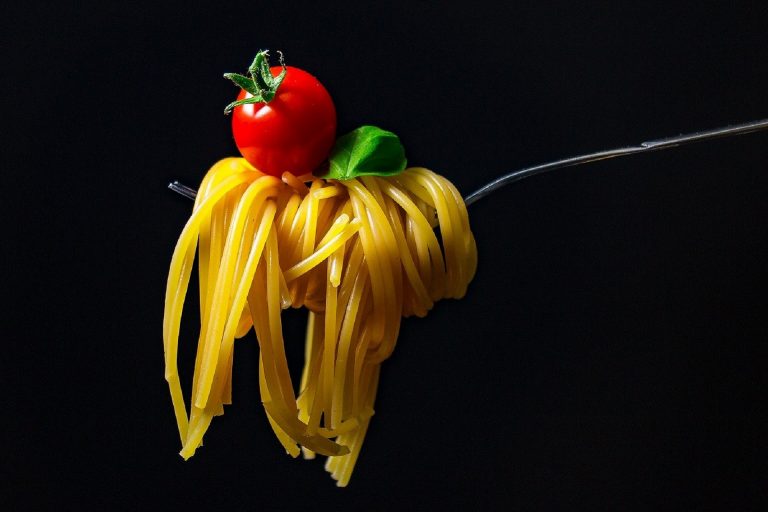 The Good, The Bad, The Evil? 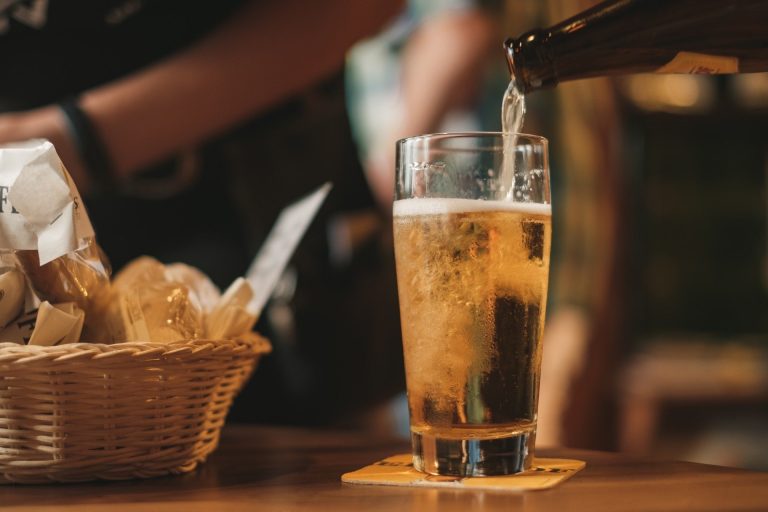 The Hidden Calories in Liquids 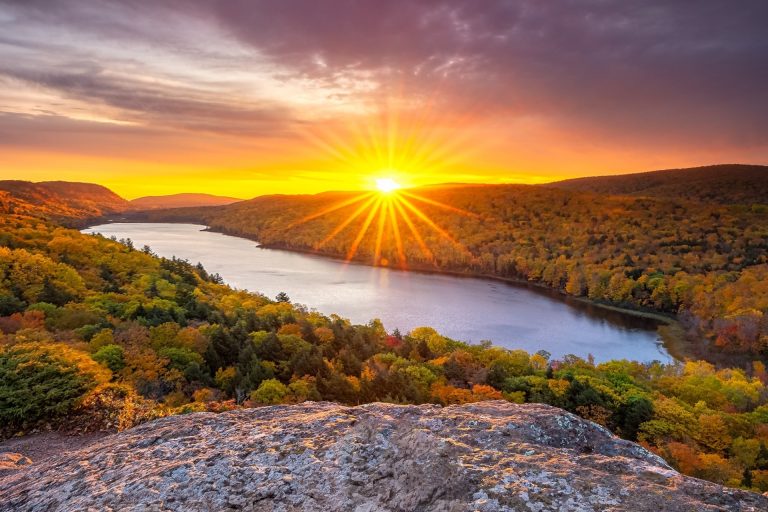 3 morning recommendations to take up

Every few weeks, I write about new things related to nutrition and deep health. Like creating useful and trending content, your journey to thrive does not happen overnight.